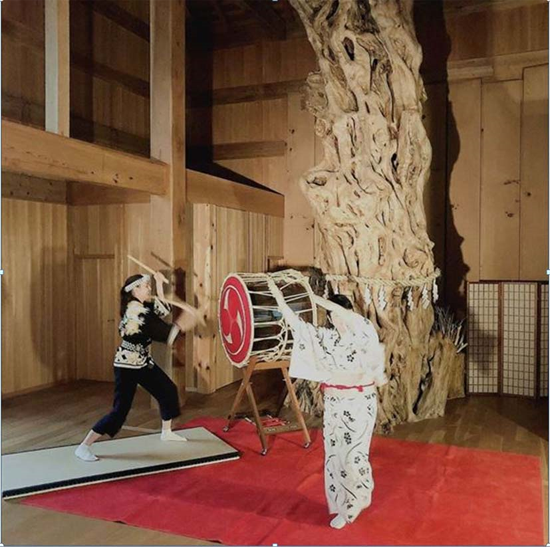 Since 1998, the Yamaguchi Prefecture and the Government of Navarra have maintained collaborative and exchange relations in various institutional and cultural projects. These institutional relations run in parallel to those established since 1980 by the city of Yamaguchi and the city of Pamplona and have their origin in the high joint consideration by the universal figure of Francisco de Javier, native of the Kingdom of Navarra, who travelled to Japan, entering its territory, residing in Yamaguchi and other cities, and transmitting to the West, in a praiseworthy way the culture and social life of that country.

In 2003 both institutions signed a Twinning Letter between Navarre and Yamaguchi, which reinforced the relationship between the two communities. This letter was ratified in 2018 and as a result of this relationship, exchanges have been developed in the areas of culture, sport, traditions, education, gastronomy, etc.